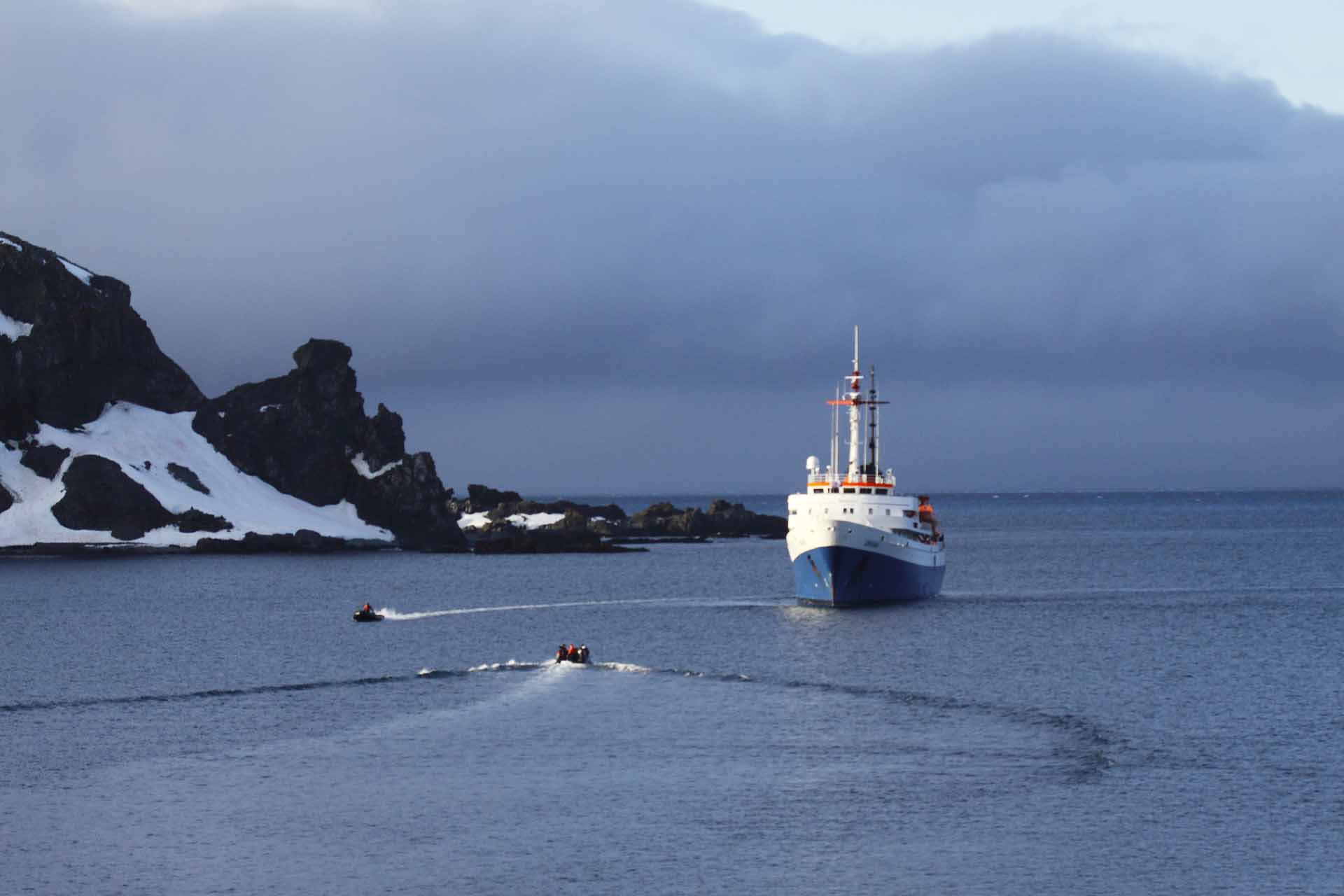 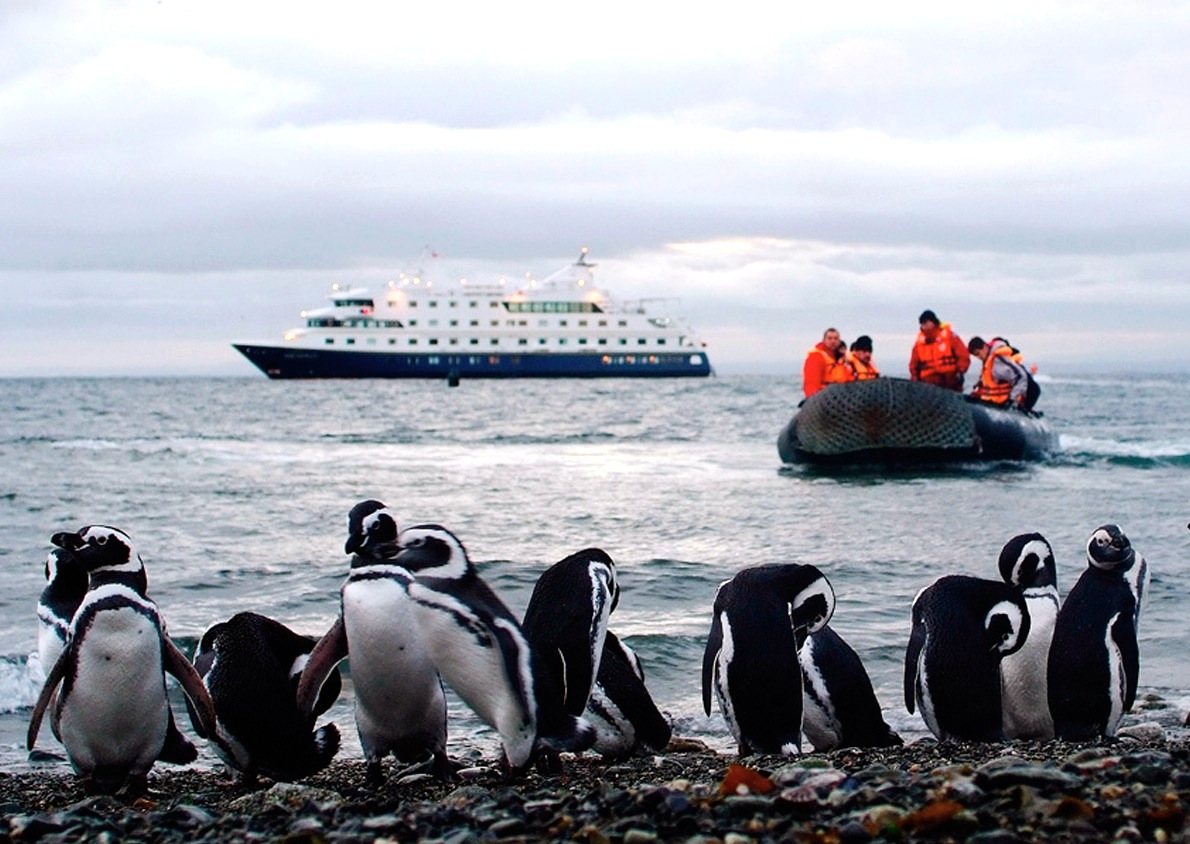 There seems to be no sign of any life form and though…
Antarctica is much more than a surface of 14,677,000 square kilometers encompassing the Pole as from latitude 60º South. Unlike the Artic, which is a floating ice layer, Antarctica is continental land which preserves around 90% of all the fresh water reserve in the world. A thick layer of ice covers over 95% of its territory, which reaches the highest elevation of all the continents, with an average height of 2,300 meters.
Except for the 350 species of plants, animal life only exists in the sea environment, where whales, seals and penguins, as well as other aquatic birds, comply with most of their life cycle.

The harsh weather conditions feature temperatures that can drop to -40°C, although in the summer, when the weather is lenient, the average temperature on the Antarctic Peninsula is about -7ºC.

In the winter, when the night seems to last forever, the sea ice accumulated in the periphery doubles the size of the continent. In summer, instead, the sun is always visible. Thus, the polar night and the midnight sun phenomena take place.

The first explorers did not arrive in Antarctica until 1773, performing real exploits to discover its impius geographical features. At present, the Antarctic Treaty enables countries such as Argentina, Australia, Chile, France, the United Kingdom, New Zeland, Norway, Belgium, Japan, the former Union of South Africa, the former USSR and the United States to carry out scientific activities and technical research on Antarctic soil.

Likewise, more and more tourists visit Anctartica every year, as it is the richest region and possesses the widest ecological diversity. And, indeed, it is worth traveling thousands of kilometers by air or sea to admire the beauty of this unique nook in the planet which remains almost unspoilt. 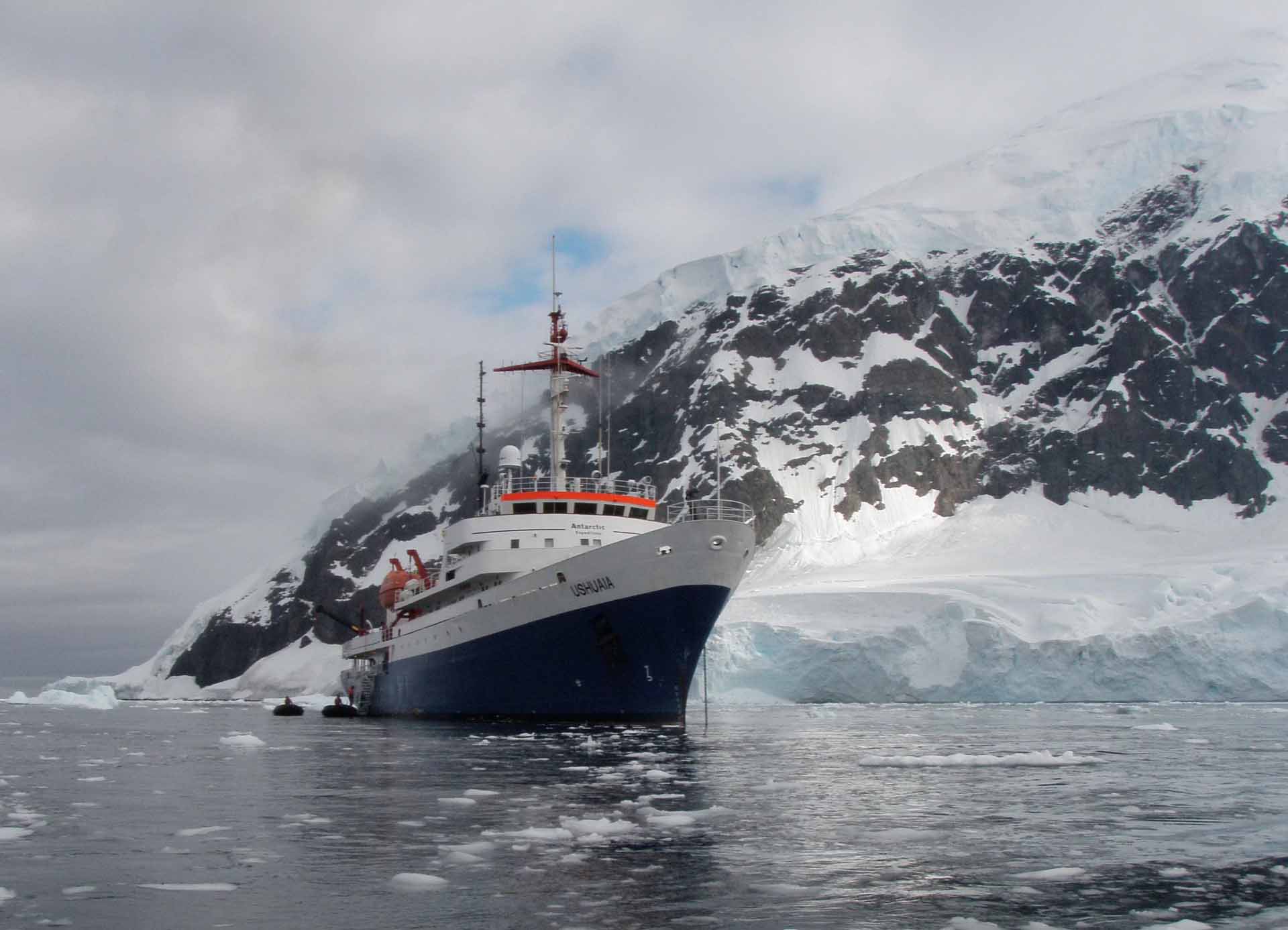 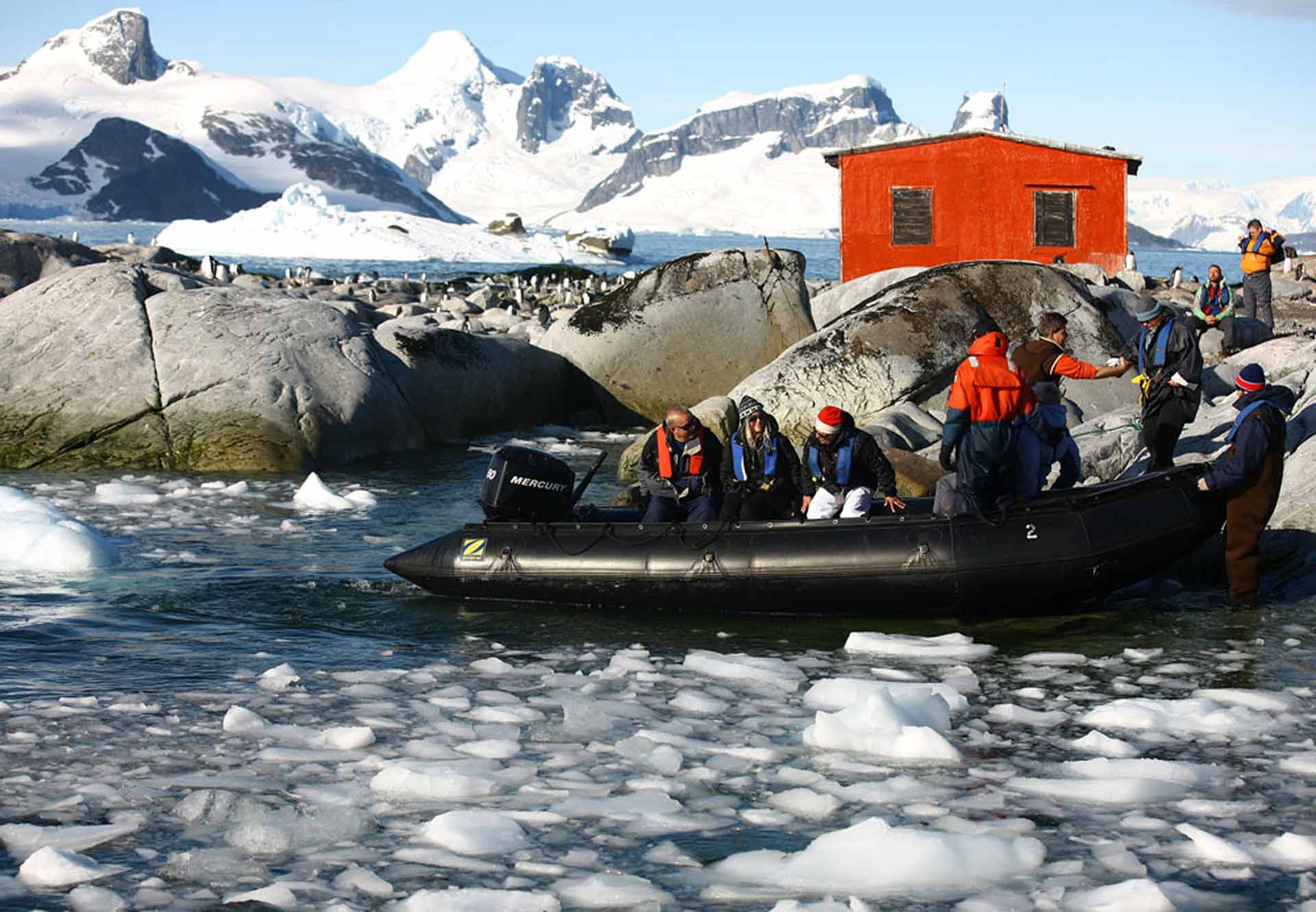 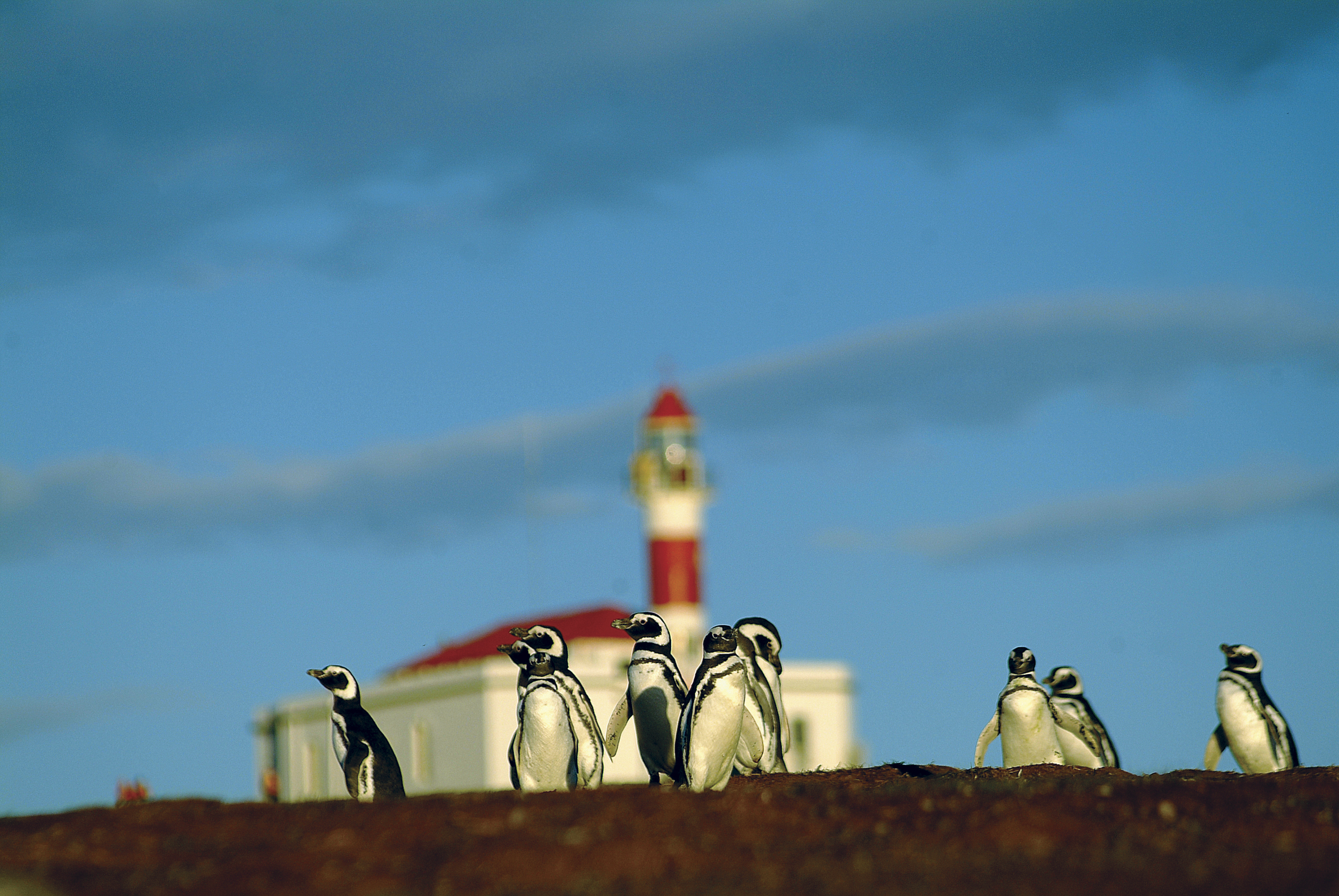