Land of Lakes and Trees 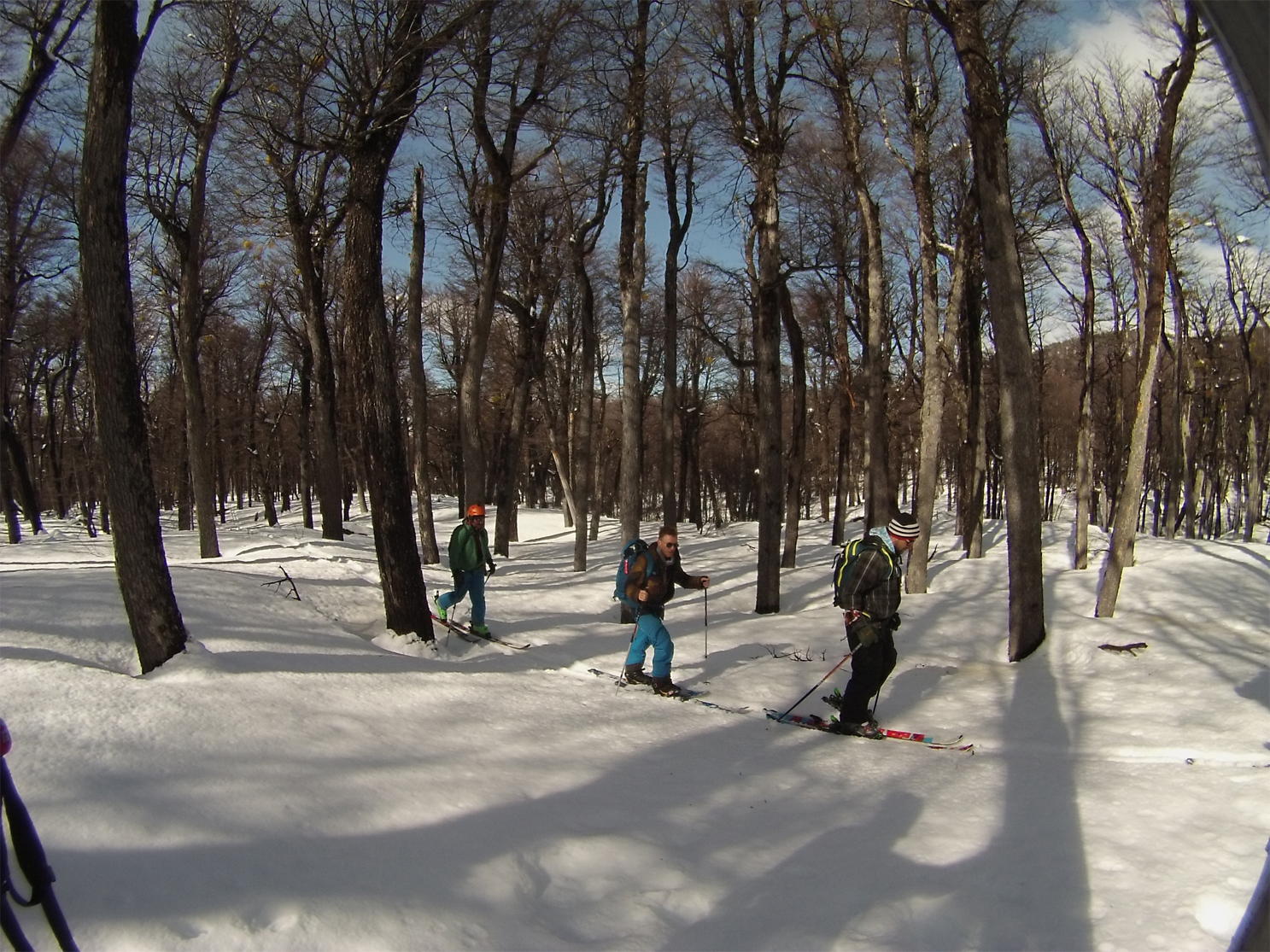 Designated a World Heritage Site in 2017, the park was created in 1937 to protect forests of alerce trees, called lahuán by the Mapuche people, and other examples of the flora of the Patagonian Andes. The National Park has the largest alerce forest in Argentina. Alerce is often compared in appearance to the Sequoia trees of the United States, reaching a very large size. It is one of the longest-living trees in the world.

Located at the west of the province of Chubut, the main attractions of this park are its incomparable beauty and the hundreds years old larches. Futalaufquen Lake, in the park, is one of the best places for sportive fishing in Patagonia. This park has a beautiful and complex lacustrine system, where many rivers and streams are born or flow into. With a surface of 263,000 acres, and was originated in 1937 to preserve the last refuge for one of the most long-lived trees in the world: the larch or lahuan. The Park preserves a number of lakes, rivers and streams of crystal-clear water, besides the ancient forests of bamboo, cypress and myrtle trees. Many birds and mammals of diverse species such as cormorants, owls, chucaos, kaikens, foxes, southern pudus and southern Andean deer find shelter and food in this land. Lago Verde, one of the most beautiful places in the country, is located at the heart of this virgin forest: a unique ecosystem, where the imposing nature is right there so guests can enjoy it at its full. 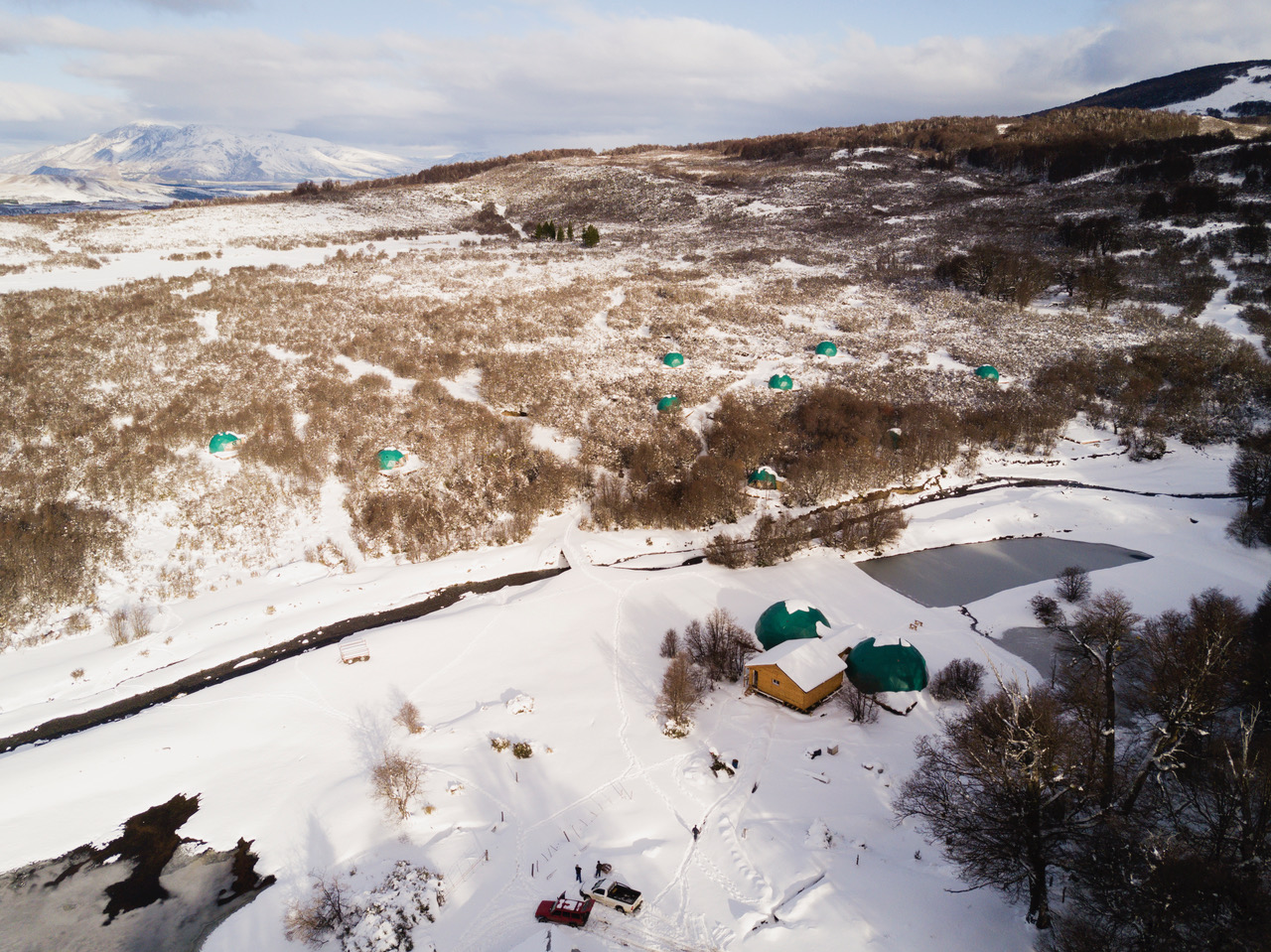