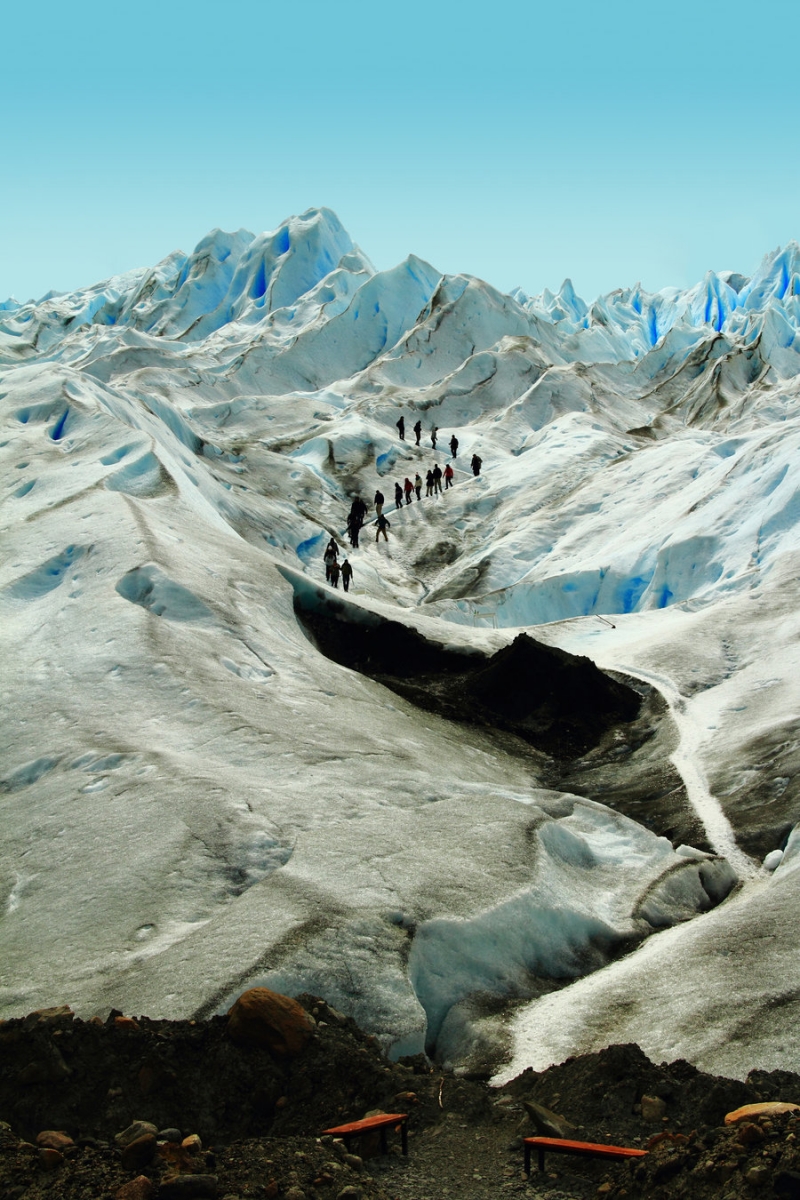 Glorious Argentina is a country of contrasts; the second largest country in South America and the eighth largest in the world, it encompasses the highest and lowest points in the Americas and a wonderful variety of landscapes and communities, from the immense eastern plains to the impressive Andes mountain range to the west, the glacial climates of the south to the colours and culture of the north.

Latin passion and European elegance embody this country, creating a heady, irresistible mix that ensures nobody leaves disappointed. The home of tango, the most seductive dance on the Earth; world-class beef from the famous Pampas grassland cattle and renowned red wine – Argentina knows how to entertain!

Climate
The country’s territory offers a wide variety of climates: subtropical in the North, sub-Antarctic in the southern Patagonia, and mild and humid in the Pampas plains. Average temperature from November to March is 23° C, and 12° C from June to September.

Population
Argentina’s current population is more than 40 million inhabitants, almost half of which live in the city and the province of Buenos Aires. Population density calculated on a national basis is 14 inhabitants per square kilometer.

Language
Spanish is the official language of the Argentine Republic. In Buenos Aires, some “lunfardo” expressions -city slang – are used.

History and name” Argentina”
It comes from the Latin term “argentum”, which means silver. The origin of this name goes back to the first voyages made by the Spanish conquerors to the Rio de la Plata. The survivors of the shipwrecked expedition mounted by Juan Díaz de Solis found indigenous people in the region who gave them silver objects as presents. The news about the legendary Sierra del Plata – a mountain rich in silver – reached Spain around 1524. As from this date, the Portuguese named the river of Solis, Rio de la Plata (River of Silver). Two years later the Spanish used the same name. The National Constitution adopted in 1853 included the name “Republica Argentina” (Argentine Republic) among the official names to designate the government and the country’s territory. 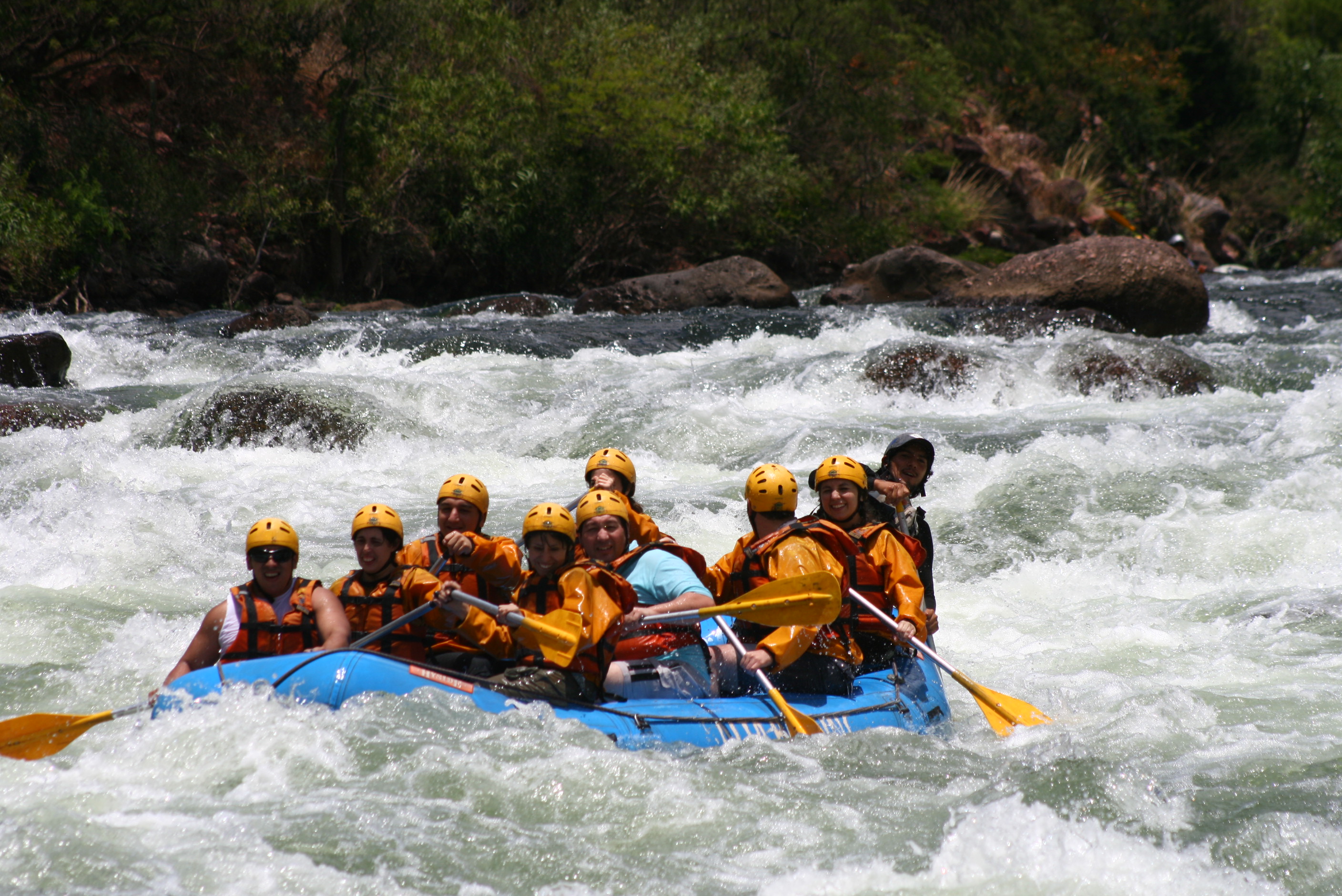 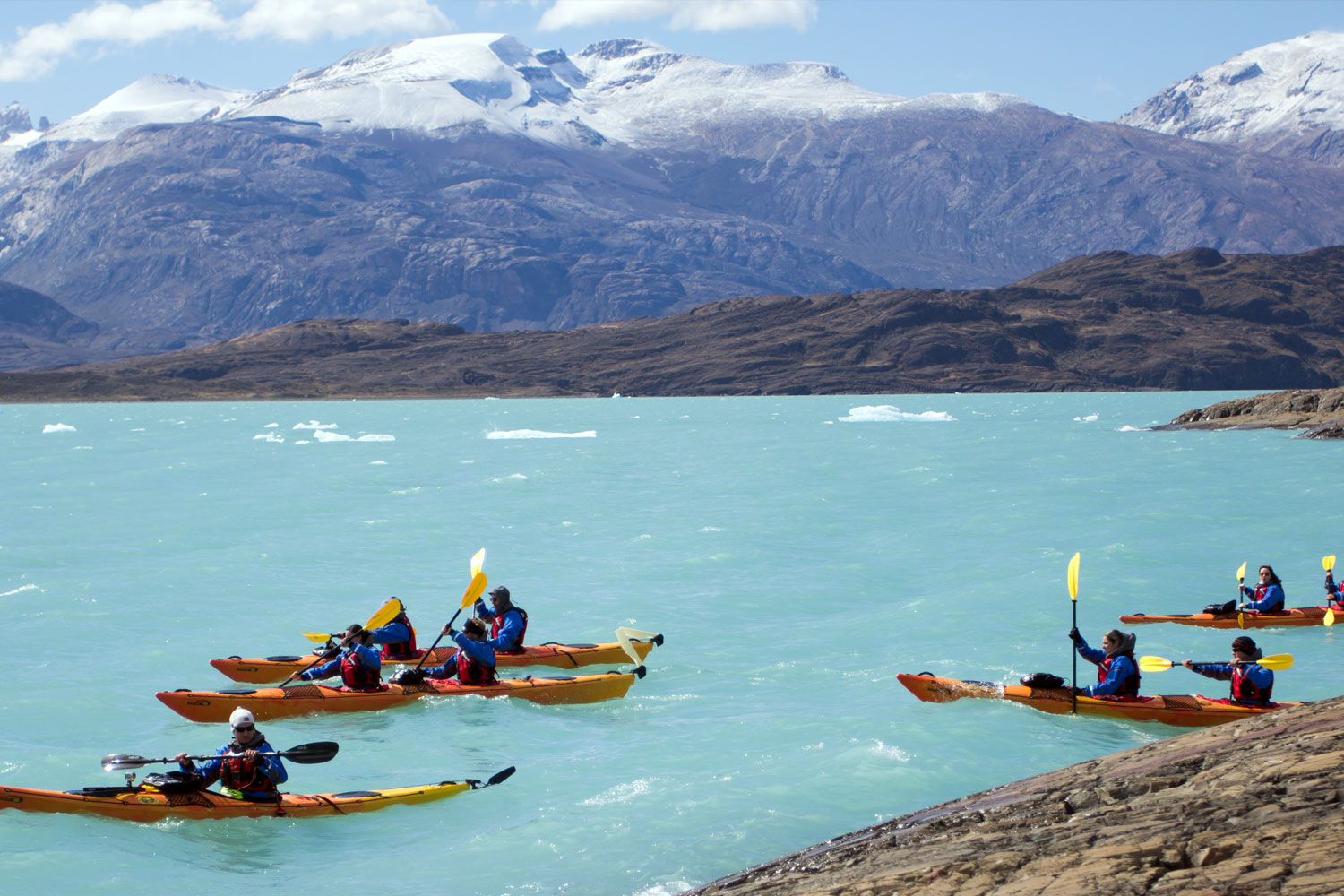 Location, area and frontiers
It is 3,800 Km. long and is located between latitude 22º and 55º. This is the frontier with Chile and boasts the highest peak in the Western hemisphere: the 6,959 m high Aconcagua.

Getting to Argentina
All airlines flying to Argentina arrive mainly at Ezeiza (“Ministro Pistarini”) International Airport, which is 37 Km away from the City of Buenos Aires.

When to travel
Remember that in the southern hemisphere seasons are the opposite to those in the northern hemisphere. In general, the summer is the best time to visit Patagonia and the Southern Andes because of the mild temperatures and long days. Wintertime is recommended for travelling to the North and Northwest as rains are less frequent and tropical temperatures drop a few degrees. Autumn and spring are marvellous in Buenos Aires, Cuyo and the pre-mountain range areas of La Rioja and Catamarca.

Getting around
Due to the country’s large size, planes are best to travel long distances, and you can then take overland transportation to get to your final destination. Domestic flights and flights to Uruguay depart from Jorge Newbery Airport, located to the north of the city beside the Rio de la Plata. 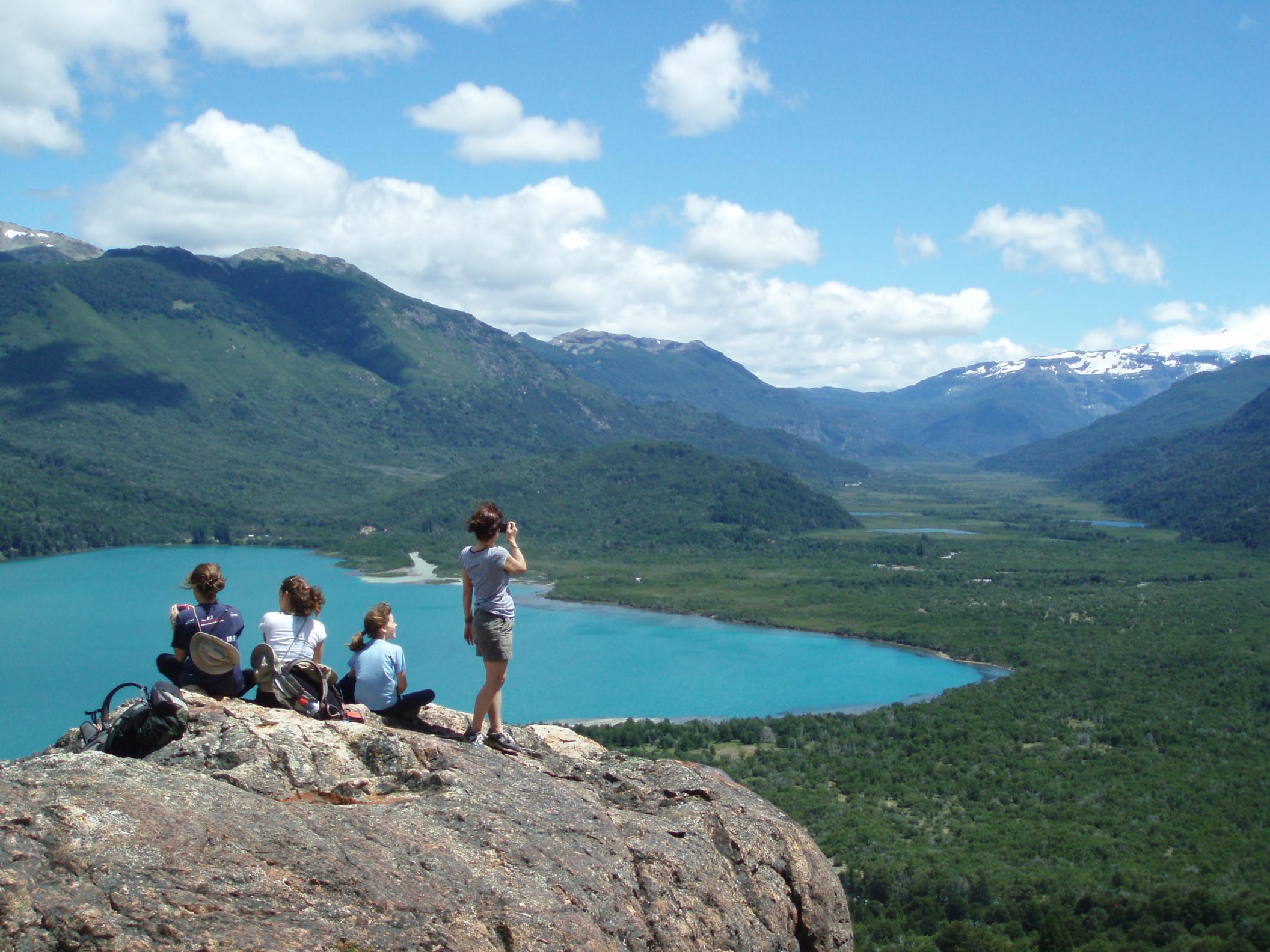